Who am I kidding, project cars are never done! I am though at a point that the car is completed enough that I can enjoy it and can officially call it resurrected from the grave.

All of the parts are painted and everything is assembled and working as it should. Some items such as the ECS suspension is still in the works as I have a bad strut that needs to be replaced. The wiring internal has broken which can’t be repaired.

The paint came out extremely amazing I think. It’s a satin black but almost has a satin metallic look to it which is hard to explain. It has it’s imperfections here and there, One being the hood has stripes which is an issue with the compressor not being able to keep up with the flow.  So I’ll eventually respray it but for now it will do just fine.

The front turns and tialights have all been tinted using a satin clear with a touch of black added. mainly this is just to know the color of the red/amber lens down some to help it all blend better and not stick out so much.

The wheels are stock 3000gt VR4 aluminum wheels which was the cheapest thing I could find for the time being to get the car moving. They will eventually get replaced as I’m not an polished aluminum person. I don’t like the constant upkeep of having to polish something every damn week. I like to do something once and not have to deal with it again.

The exhaust is an ebay special find that I took a chance on. I ended up getting it for dirt cheap and did an entire writeup on the 3000gt/Stealth forums. I also have a special post about it over in the Upgrades section so be sure to read about it there. 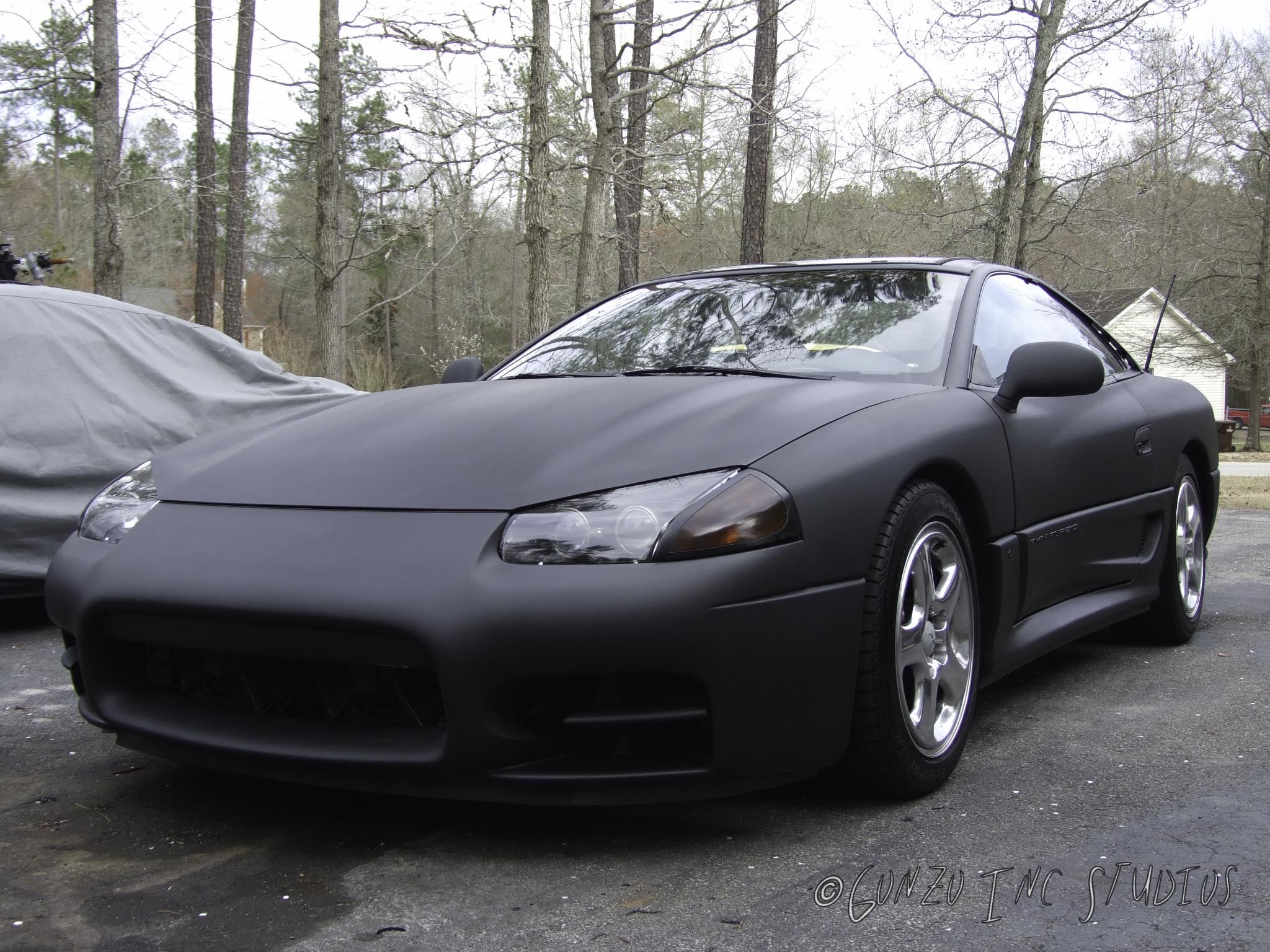 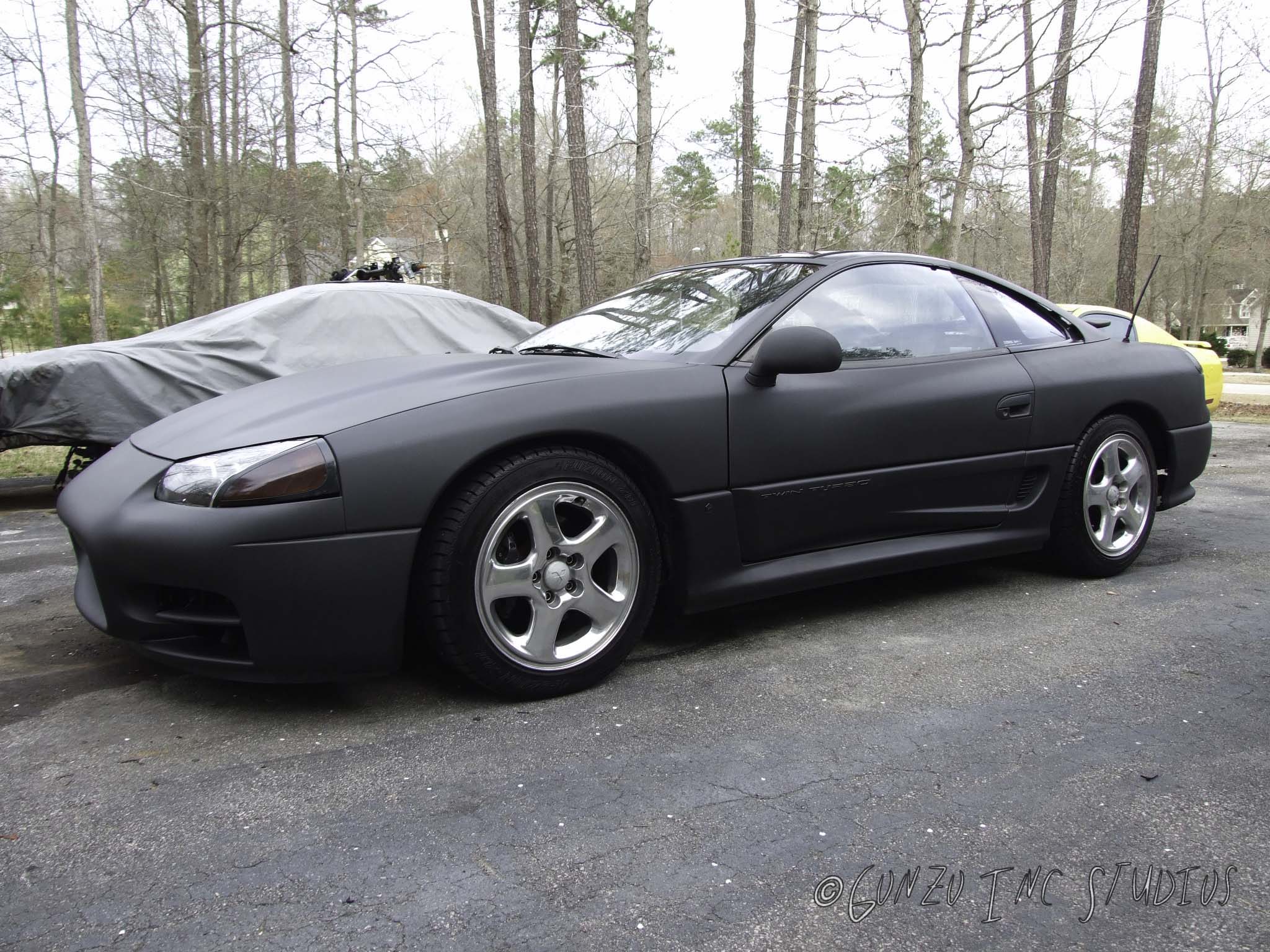 For the engine bay itself not much was doen upgrade wise. it was more cleaning and parts swapping.  I’m going for a real minimalistic look in the engine bay with a primary black color scheme. My idea is to have the engine bay look pretty boring and stock unless you know what your looking at.

All of the bright colored items are all gone, either swapped out for newer/better parts, or blasted and replainted. I still have some work to do and some parts to order but like before it will do for now.

At this point there is no rush as the car is up and running. It’s not my daily driver so I can work on the car and swap parts with it being down without it causing me any issues. The task was to get the car back up and running pretty much in stock form. I wanted to build the car as much as I could into stock form and then build on top of that slowly.

Little on the inside